History of coffee in Vietnam

History of coffee in Vietnam

Coffee was introduced to Vietnam by the French in the late 1850s. Since then, Vietnam grew to become one of the main coffee producers in Asia. Coffee was grown mostly in the highlands of Dak Lak (Buon Me Thuot). The first instant coffee plant was established in Biên Hòa, Đồng Nai Province in 1969, which could produce up to 80 tons per year. 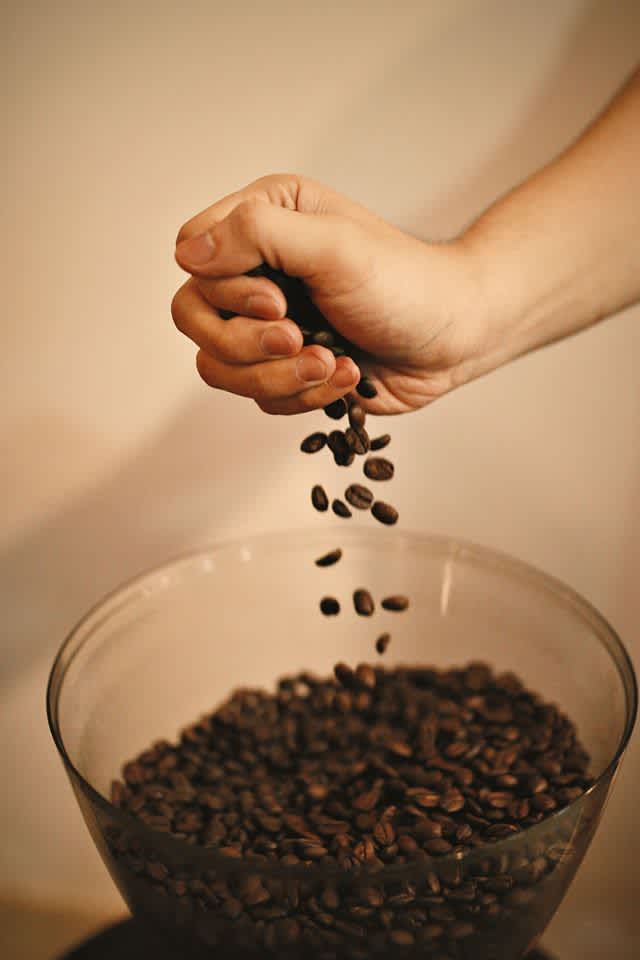 Coffee in Vietnam – The Yellow Chair

The Vietnam War disrupted the production of coffee. The industry was collectivized, limiting private own enterprise. This, as a result, restricted coffee production at the time.

The War ended in 1975. After the reform in 1986, it took some time for the economy to stabilize itself before the coffee industry got back in business. Private enterprises could once again operate their coffee plantation. Growers, producers, and the government began working together. As the industry grows, brands like Trung Nguyen (established in 1996) and Highlands Coffee (established in 1998) were pioneers in the local coffee scene.

Now, coffee takes second place in the exported product next to rice. The most popular type of bean is Robusta. Despite being introduced later, Robusta bean is easier to grow than Arabica, which is harder to take care of. Therefore, the most common type of coffee drink in Vietnam usually has a very distinctive strong, and bitter taste.

Read more about our coffee series at the link. 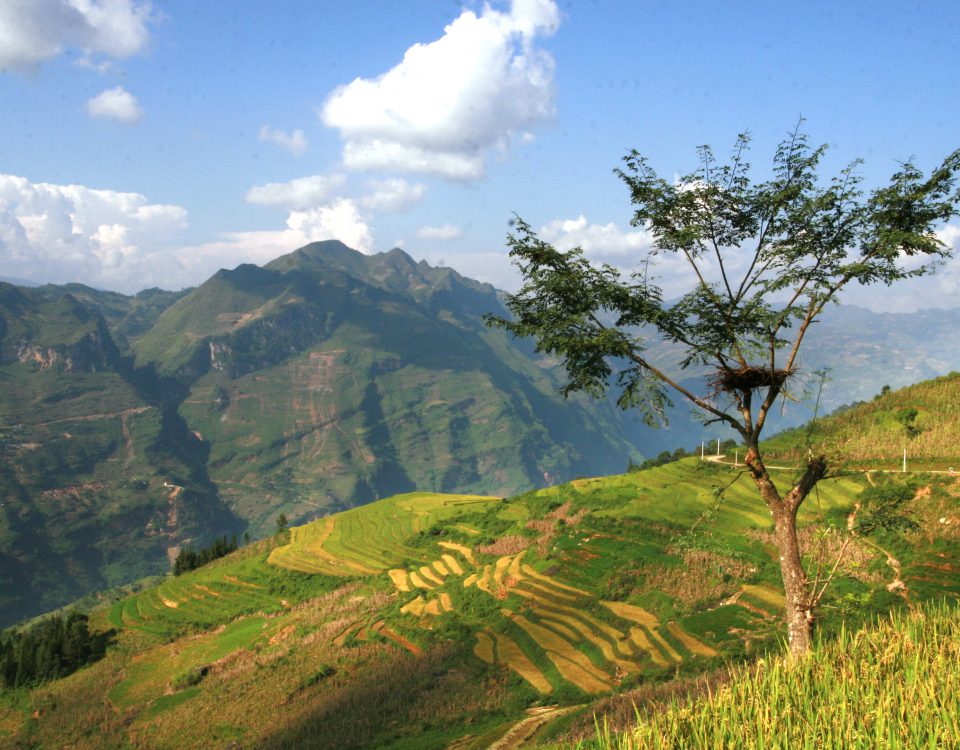 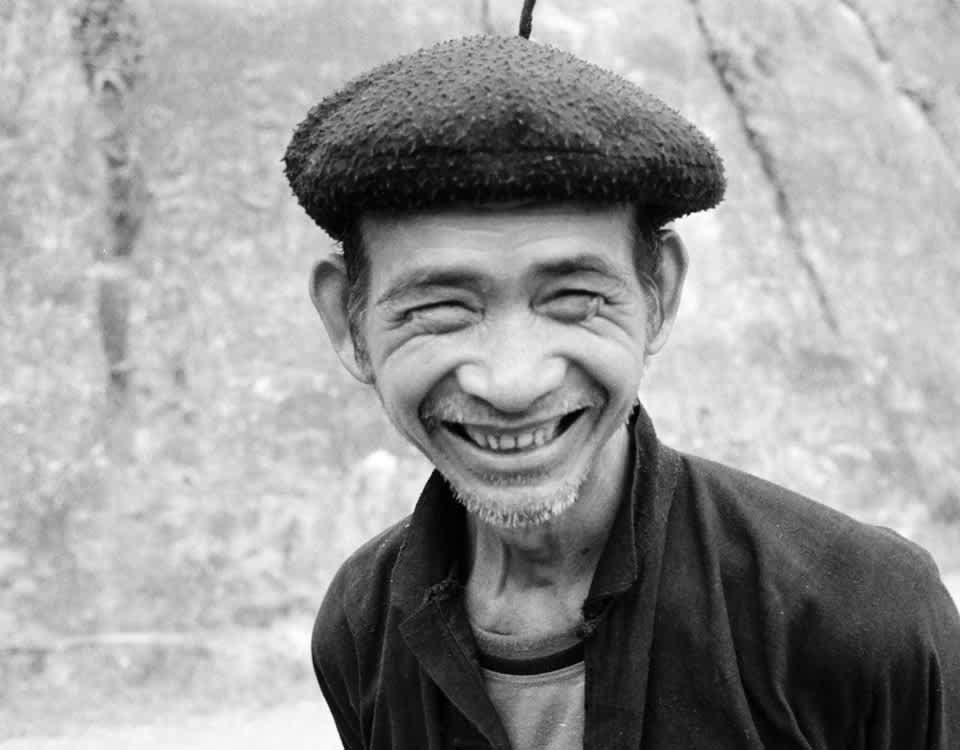