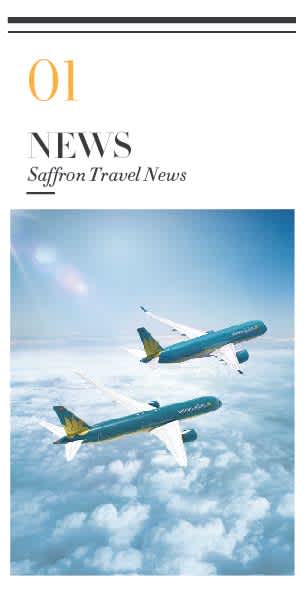 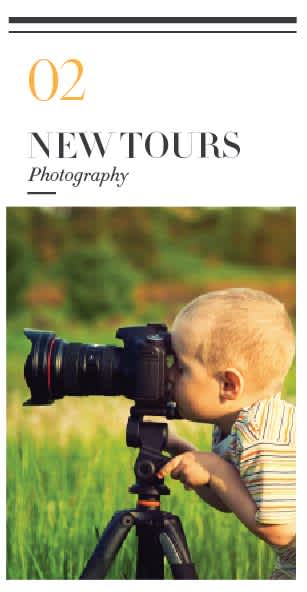 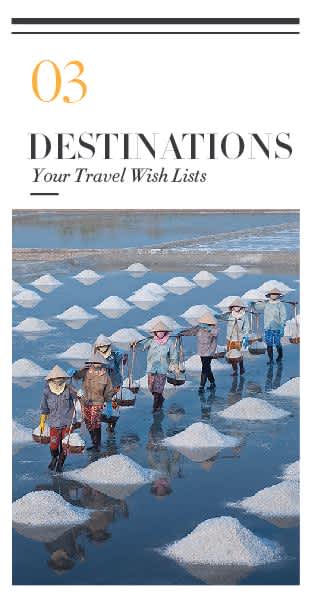 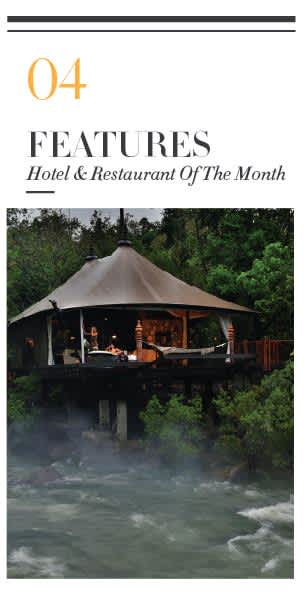 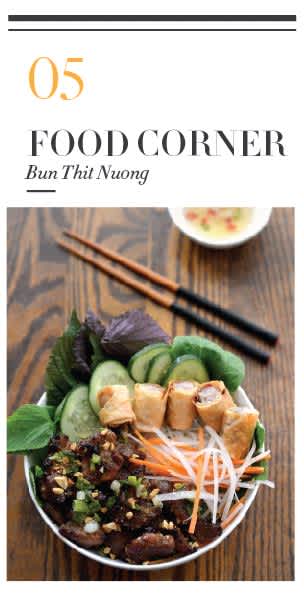 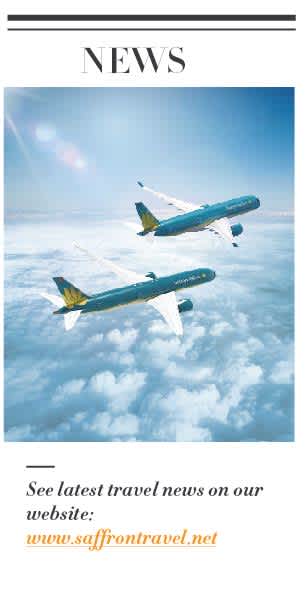 Vietnam Airlines will launch new routes from Ha Long Bay in Quang Ninh Province and Da Nang City to Siem Reap, Phnom Penh and Sihanoukville. The route between Danang and Siem Reap is about to open this April with 4 flights per week, while the schedules for other routes will be published later this year.

35 Countries Eligible To Apply For E-Visas To Vietnam

The high-speed boat from Bach Dang Wharf in District 1, Saigon to Con Dao island will begin its service in April this year. It will take less than five hours to reach the island from Saigon. There is also another one connecting Can Tho and Con Dao that takes only 3.5 hours.

The renovation of FCC Angkor is expected to take place in the second quarter of 2019. The enhancements include the addition of 60 new rooms blending the colonial structure with contemporary design inspired by Cambodia’s natural beauty and Khmer culture.

The municipal government of Danang has proposed a new metro system to connect the city’s downtown, beach, airport, and major roads. Two projects have been prioritized: the East-West tramway line, which will run for 8.24 kilometres connecting My Khe Beach with the airport; and the 13.4 kilometre South-North tramway line that would link the beach with the southeastern region of the city. The plans have been put forth by South Korea’s Seoul Metro Corporation. 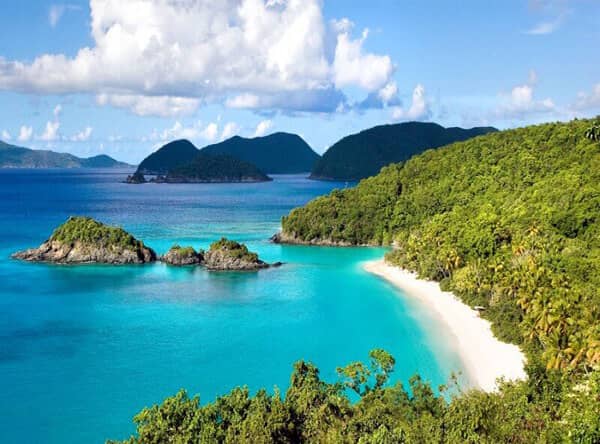 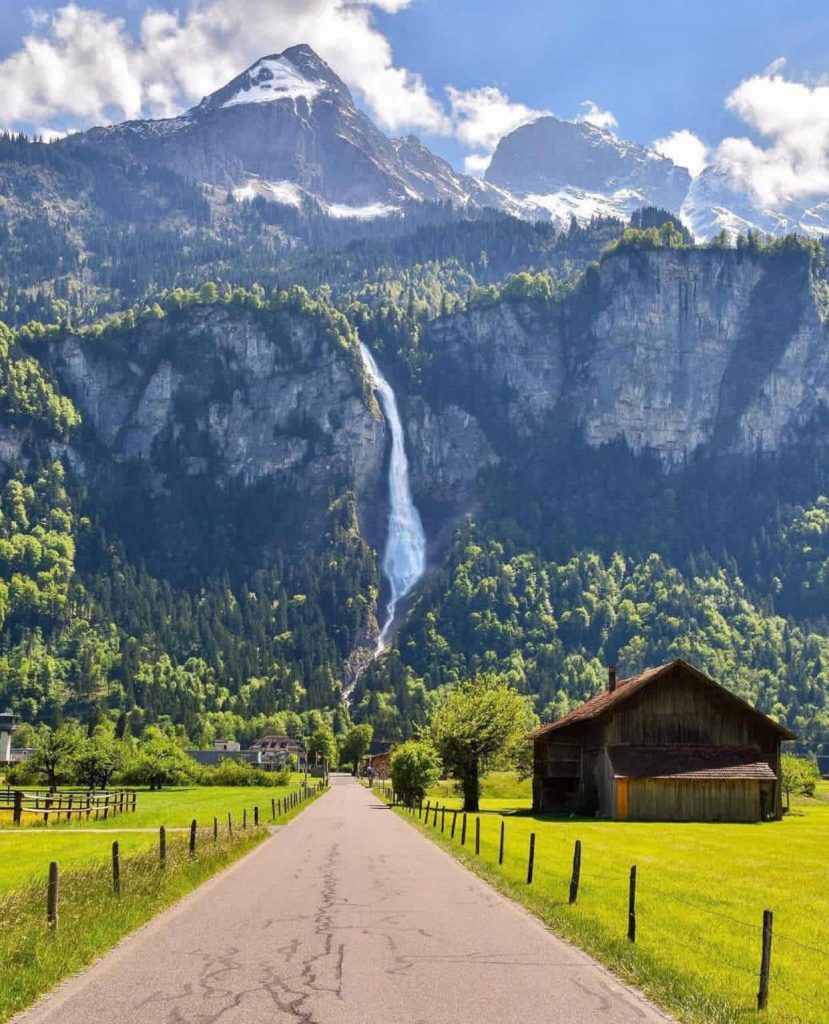 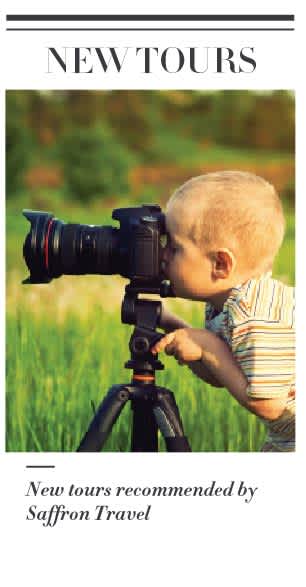 South East Asia Is A Great Destination For Photographers Of All Levels
From the bustling street life, to the vividly colourful wildlife and all the other forms ‘life’ in between, South East Asia is a photographer’s dream. This highly photogenic continent makes even the least talented photographer’s snaps look like they’ve come from The National Geographic!
For those with a real passion for photography Saffron Travel can also organise local photographers to accompany you during a trip and take you to places and corners where you can capture the photos of a lifetime. And there are countless subjects to photograph whether you’re travelling to Vietnam, Laos, Cambodia or Myanmar.

You can take photos of the people everywhere in Myanmar from Yangon to Mandalay and Inle Lake. In fact there are 135 Minority communities in Myanmar, each with their own language, culture and customs which can often be brought to life with spectacular effect in photographs. The Pa – O Tribe around Inle Lake are one of the most numerous hill tribes in the area. Whether cultivating tea on the hillsides or out on the lake rowing with their unique leg paddling technique. The tour not only provides great photographic opportunities,
but also provides a chance for visitors to catch a glimpse of a different
kind of life.

Photography Tour In Hoi An And Mekong Delta

Capture Hoi An with the help of Tri, a professional photographer who was born and lives in this charming ancient town. Saffron Travel recommends you start your tour as the sun rises so you can see the fishermen bring in their catch from a night at sea. Witness how locals smoke and dry the fish. Capture the morning light spilling across the water. Get shots of the sun filtering through the fish smoking chamber and include plenty of countryside greenery to give you contrast. Tri has an excellent rapport with the locals so you will be more than welcome to take portrait shots of the fisherman themselves.

After that, travel southward to Mekong Delta and visit a village where in addition to taking great shots, you can talk to young photographers who can share their views and angles on local life 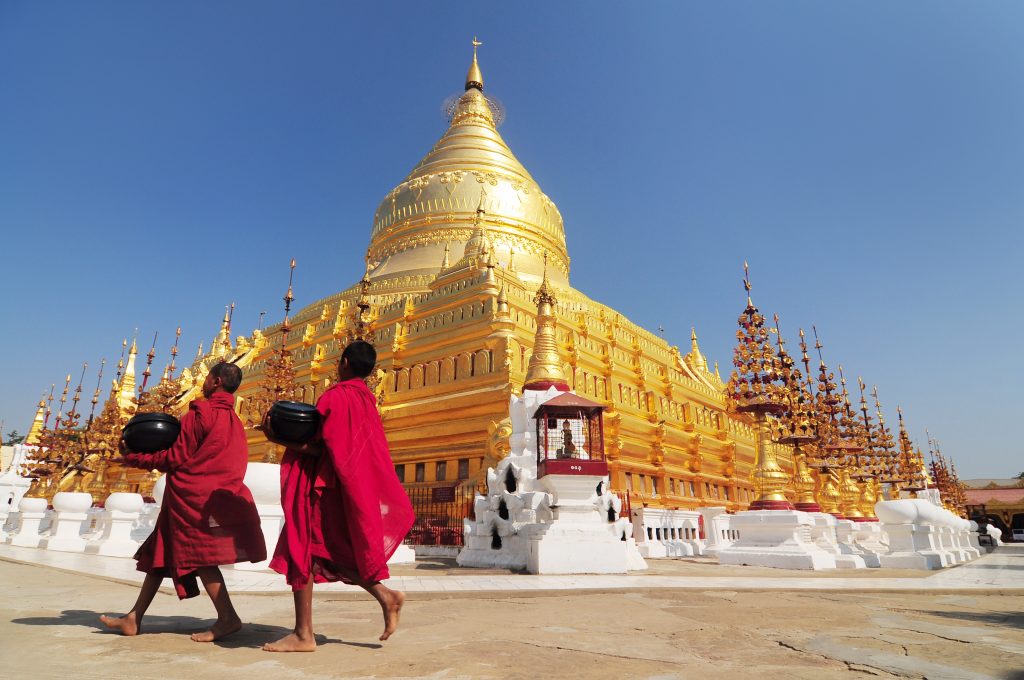 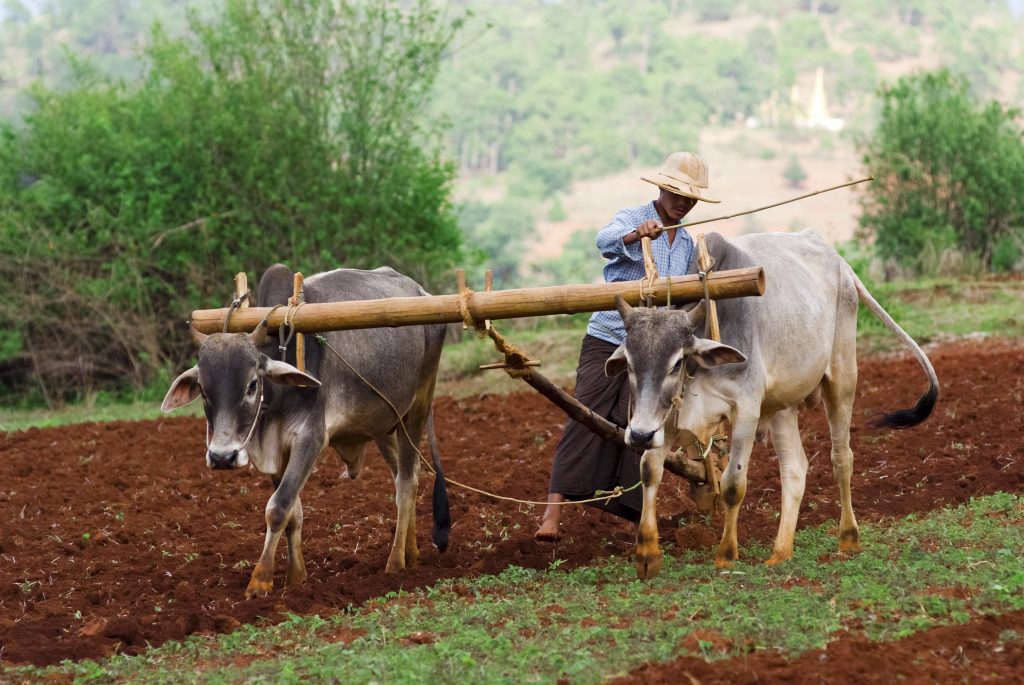 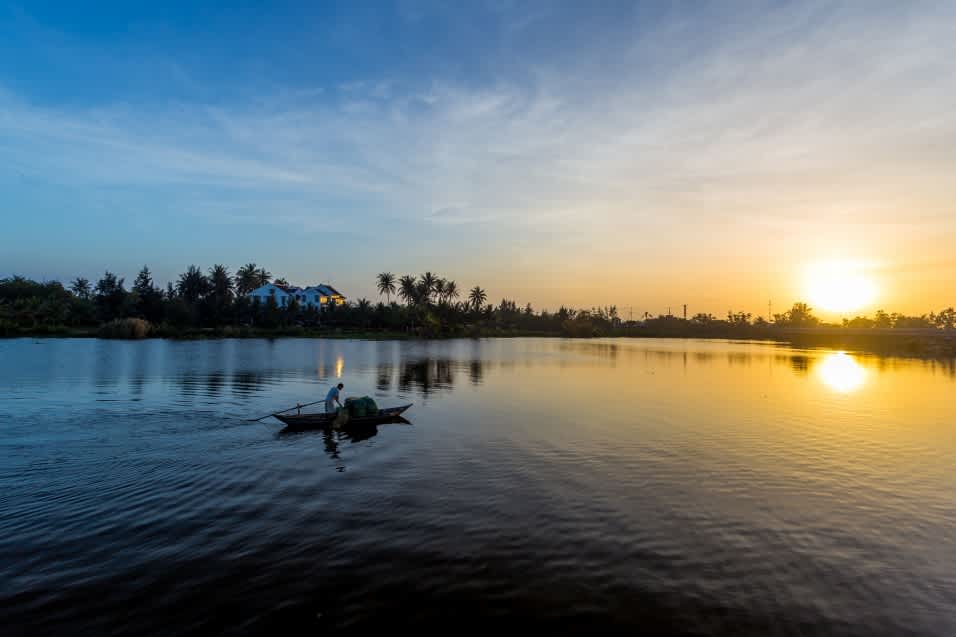 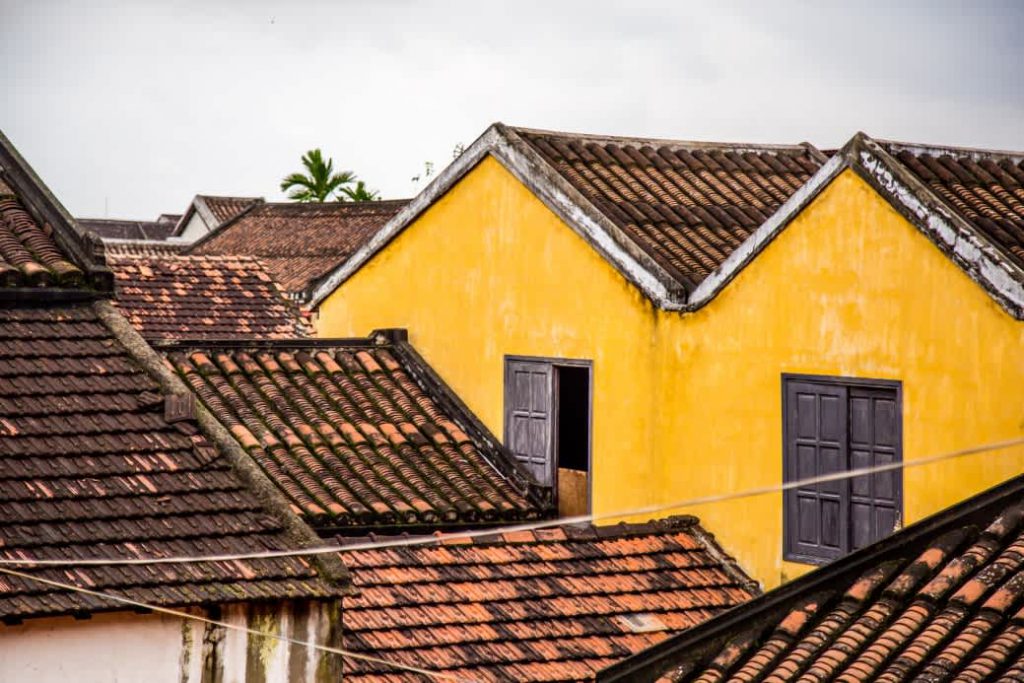 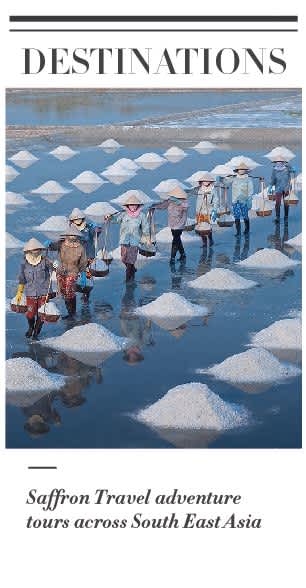 Indawgyi Lake is a secluded destination located in the remote Kachin State. It’s an ideal place for nature lovers and photographers. Travellers can take a flight from Yangon to Myitkyina – the closest airport, and then take a private car to Indawgyi. The activities here include kayaking, trekking, cycling, and visiting local community-based organisations. As the lake is a major stop for migratory birds, photography enthusiasts and bird watchers can delight in the sight of thousands of birds flying in flocks over the lake.
The best time to travel to Indawgyi Lake is between October and December.

Ninh Thuy is a small and charming fishing village located near Doc Let Beach in Ninh Hoa Township, 40 kilometres north of Nha Trang. For photographers looking for nostalgic settings, this place is for you. Time passes slowly in this village.
There’s a welcoming atmosphere in the air and you will see children playing traditional games such as hopscotch, rock paper scissors and O An Quan – a Vietnamese board game.
The buildings here are unique; tiled roofs and coral reef walls, built generations ago are still in good condition. There are some good photo opportunities at the morning market where you will see people getting their first pannier of fish from the fisherman. 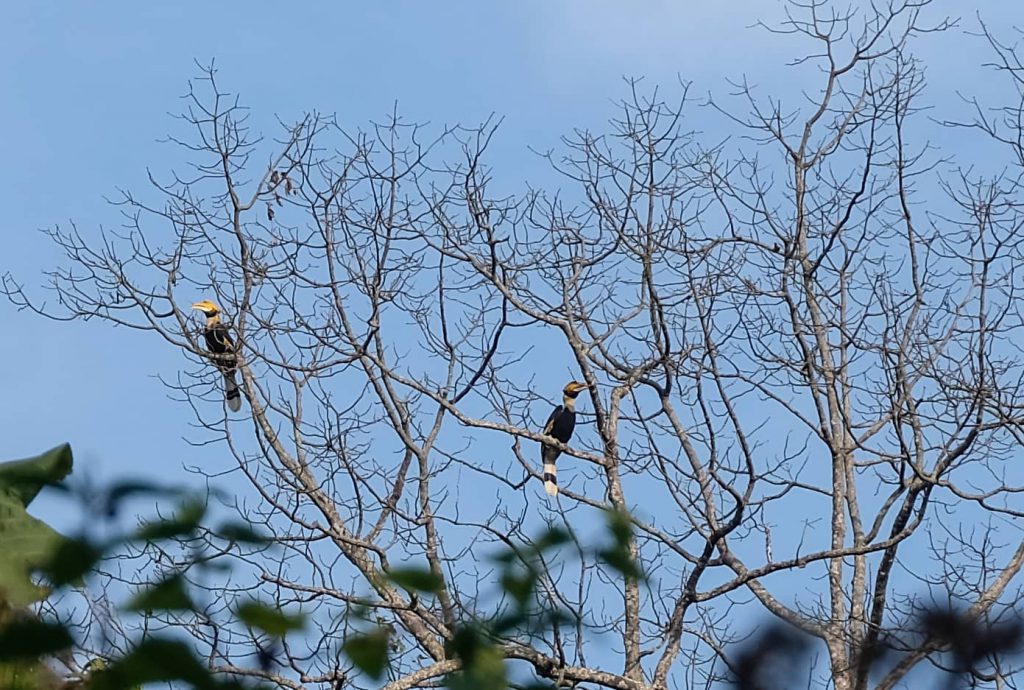 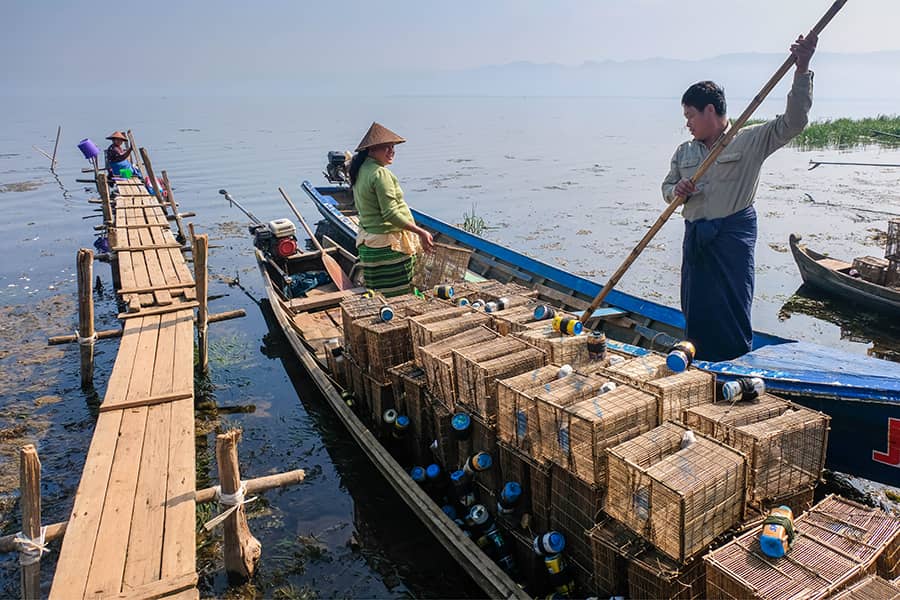 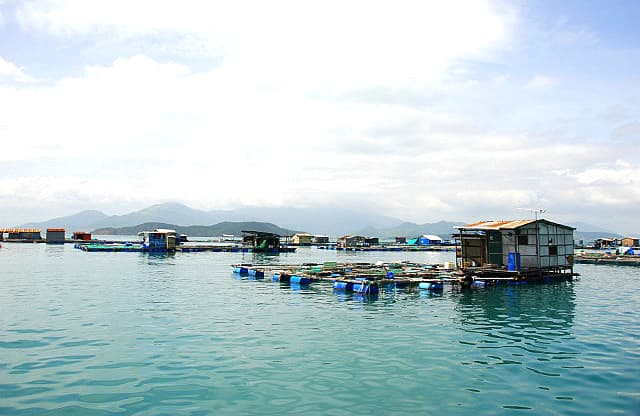 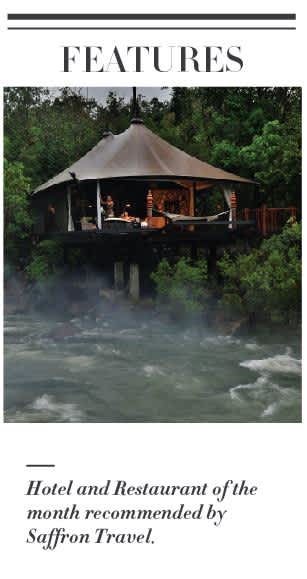 Shinta Mani Wild is located in a wildlife corridor around 2-hours drive from Phnom Penh connecting Bokor National Park with Kirirom National Park in Cambodia. 10 luxury tents are set over swift flowing waters and waterfalls. The design is a meticulous combination of South East Asian wood furnishings and embroidered silk throws, all brought together by Bill Bensley.

Shinta Mani Wild’s by-the-waterfall restaurant showcases both traditional Cambodian cuisine as well as some international dishes all made with local produce and choice ingredients from the resort’s Foundation.

For unwinding and rejuvenating, “Boulders Spa” provides all the necessary space, facilities and expertise to renew body and soul.

Restaurant Of The Month: Hum Vegetarian

Hum Vegetarian has a few locations in centre of Saigon. The restaurants feature a spacious yet cosy dining areas. The menus showcase authentic Vietnamese vegetarian cuisine at its finest by embracing traditional cooking techniques but experimenting with flavours and textures. Some of the most unique signature dishes are: Termite mushroom Linguine, Veggies with ‘Kho quet’, and Deep-fried à la ‘…hum’ tofu. 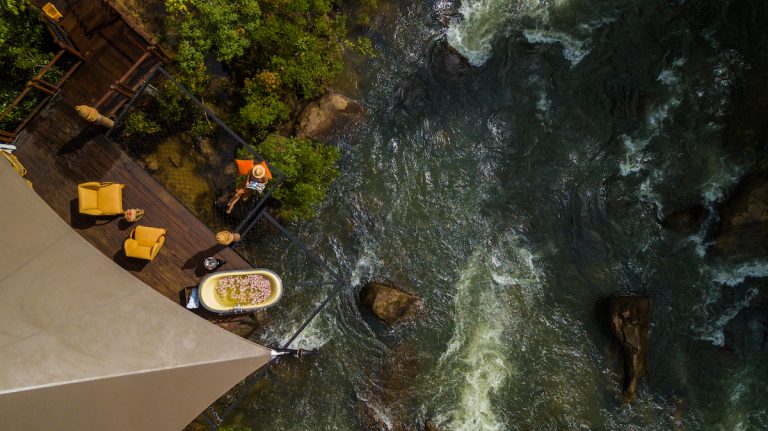 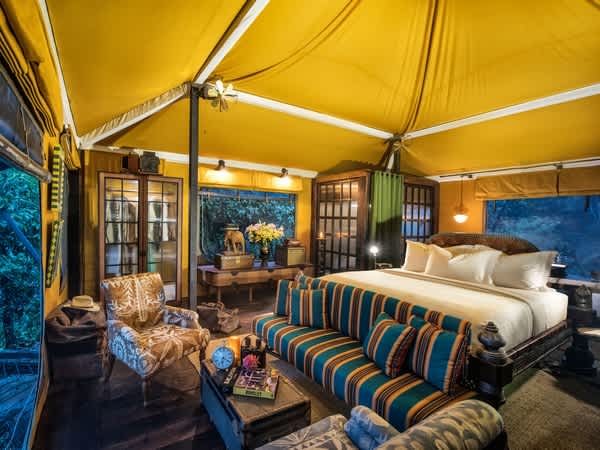 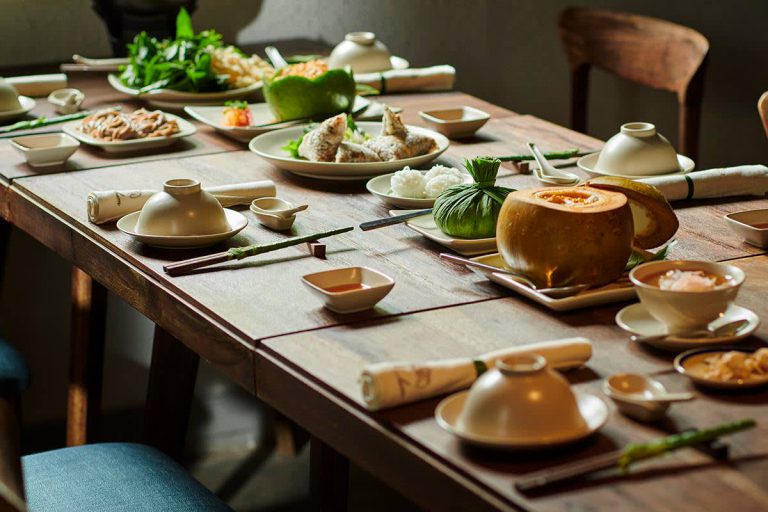 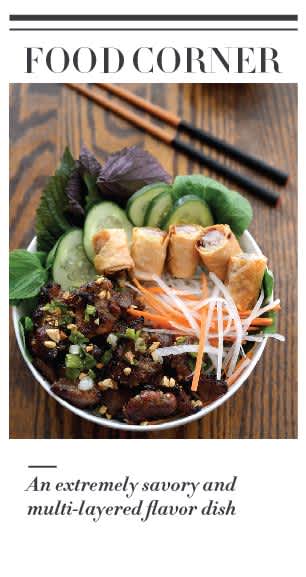 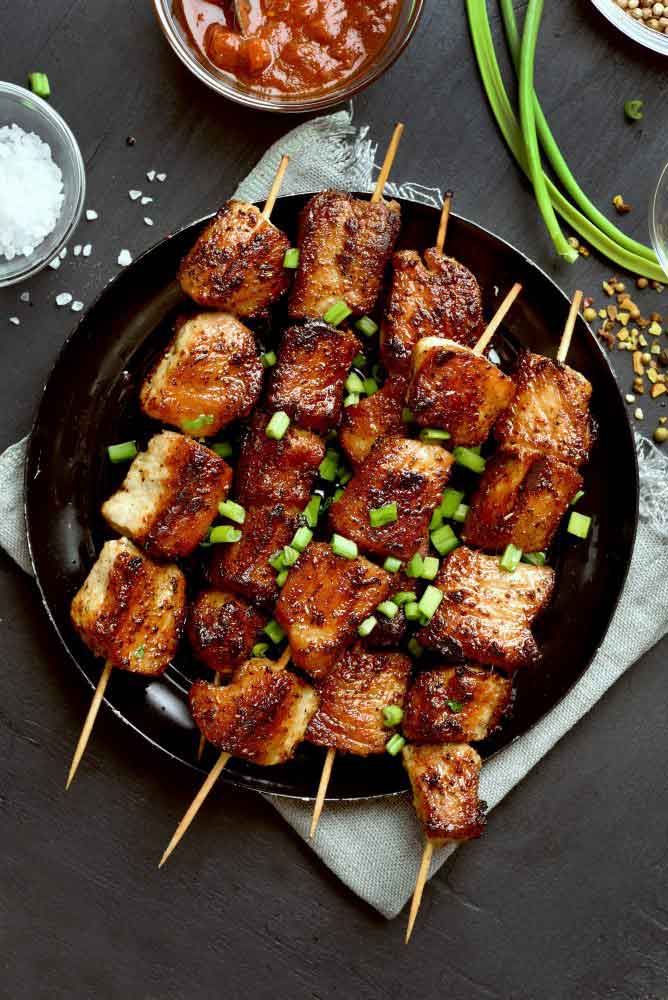 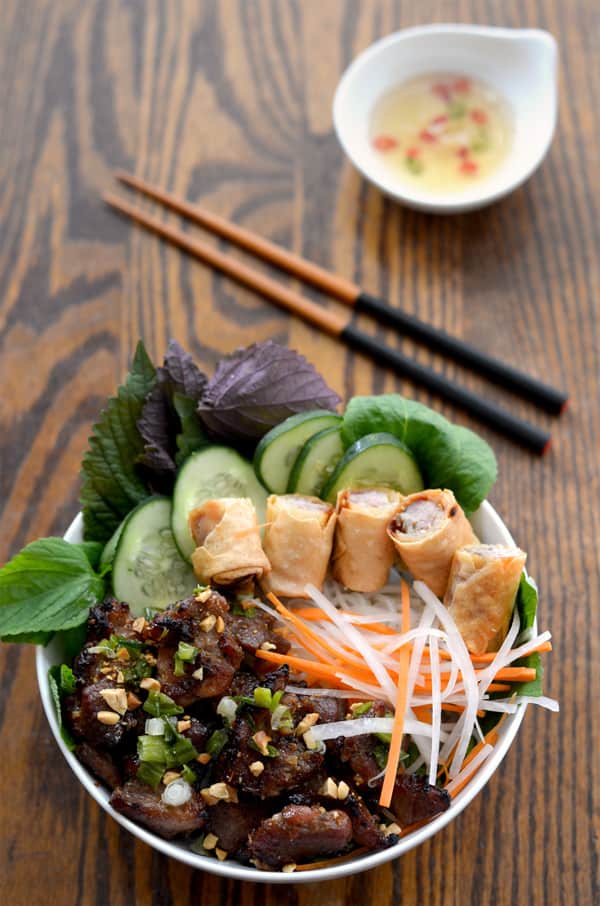