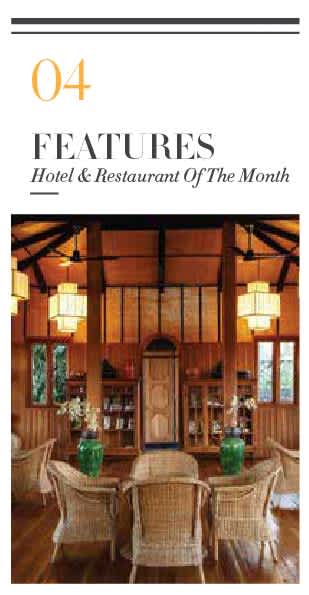 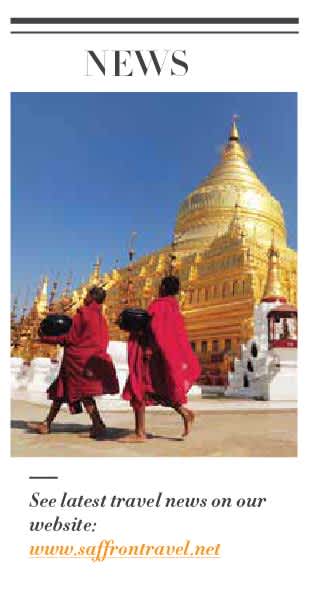 It’s our pleasure to announce that local authorities have just approved the extension of the visa exemption to Vietnam for 5 European countries including: Germany, France, the UK, Italy and Spain for the next three years, July 01 2018 – July 01 2021. The visa exemptions are applied for single-entry visits of up to 15 days.

Vietnam Airlines has just announced that they will increase services between Hanoi and Dong Hoi, up to seven flights per week to meet travel demand during this summer. Dong Hoi, located in Quang Binh province, is home to the beautiful Phong Nha Ke Bang National Park.

Vietnam Airlines also received its 12th Airbus A350 aircraft. It will be put into operation from April 15th, 2018 on the core Ha Noi – Ho Chi Minh City route. 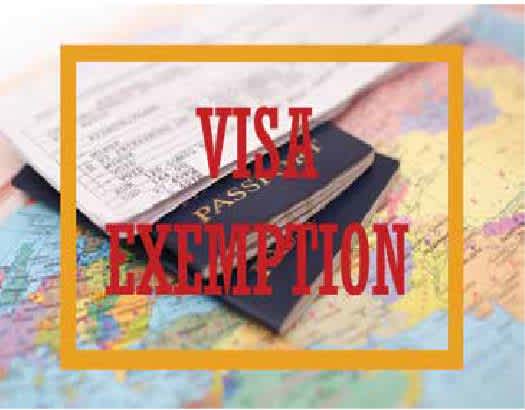 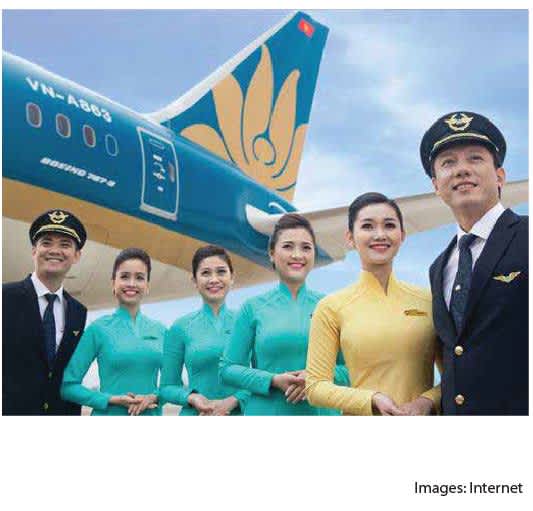 A new passenger terminal at Can Ranh Airport in Nha Trang is scheduled to open in June 2018. It will handle international operations while the existing building will deal with domestic flights. The project started in 2016 and consists of 2 phases which are expected to finally complete by 2030.

Promotions Of The Month

Aqua Mekong Cruise: Aqua Expeditions has a special summer promotion of 30% off for 2 periods: April 27th – August 14th, 2018 and May 3rd – August 13th, 2019. The cruise offers all-inclusive services and wonderful experiences for travelers who are interested in discovering the region’s history and culture from a different perspective. Also, there are 2 exclusive departures on Aqua Mekong within this period:

Paradise Halong Bay: Paradise cruise is offering an exclusive promotion of up to 40% off on their 2 cruises: Paradise Luxury and Paradise Elegance between period: May 1st – September 30th, 2018. Paradise is one of the most luxurious cruises in Halong Bay. 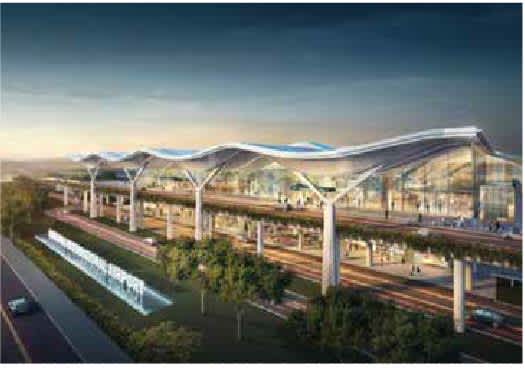 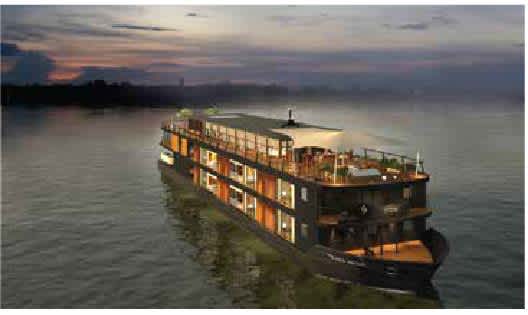 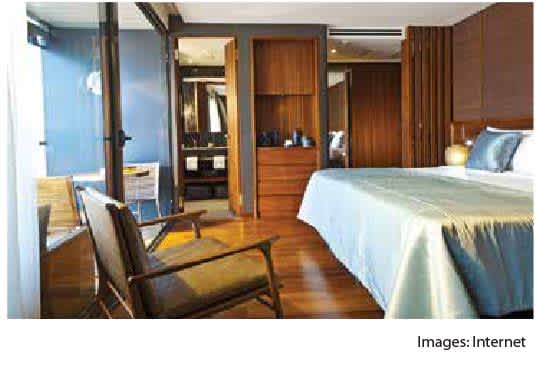 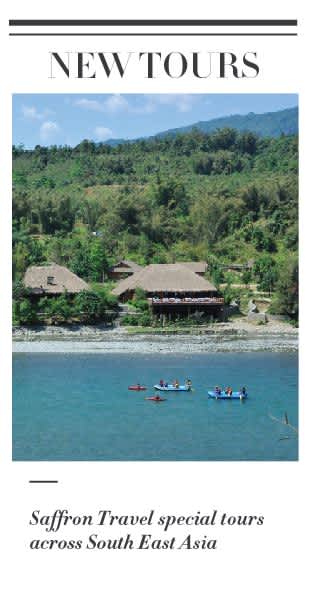 Myanmar is one of the region’s largest and most culturally diverse countries. From the sparkling islands of the Andaman Sea in the south, right up into the Eastern Himalayan mountain range, Myanmar covers a mesmerising spectrum of geographic and cultural settings

Myanmar’s Pyu city states have joined the prestigious UNESCO World Heritage list. The three cities of Halin, Beikthano and Sri Ksetra, are located in the dry Irrawaddy River zone. They are remnants of the Pyu kingdoms, which thrived between 200 BC and 900 AD.

The program will give enough time for cultural enthusiasts to explore these sites as well as other highlights such as Yangon with its iconic Shwedagon; Bagan known for its nearly 3000 temples and Mandalay.

Trekking In Putao, Explore An Area Almost Cut Off From The Outside World.

Putao, the most northerly town in Myanmar located in the foothills of the Eastern Himalayas, was one of the British Empire’s most remote outposts. A 4-day-3-night tour to Putao is designed for trekkers who want to explore the region’s deep forests, wild sanctuaries, snow-capped mountains and variety of ethnic hill tribe villages. An elephant excursion is another highlight of the tour especially as these majestic animals help you cross the fast flowing clear water of the Nam Lang River and then proceed up through the terraced rice fields to the ancient village of Yegyawdi. Putao can only be reached by air and the best time to visit Putao is between November and April. 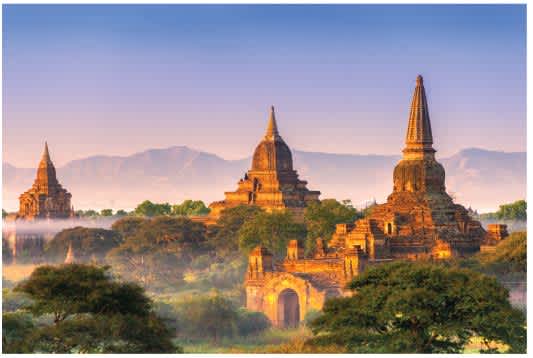 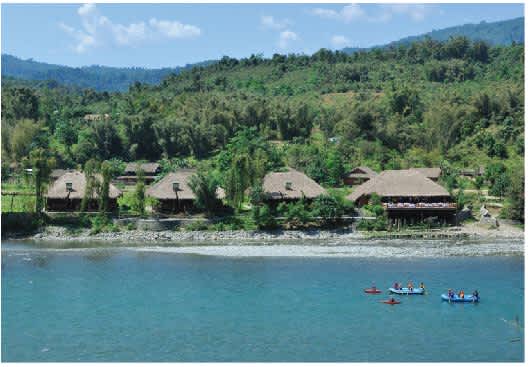 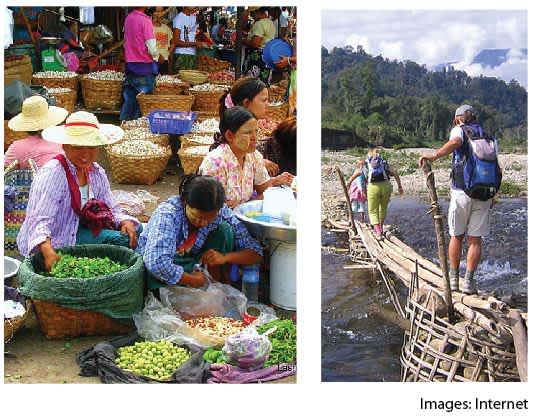 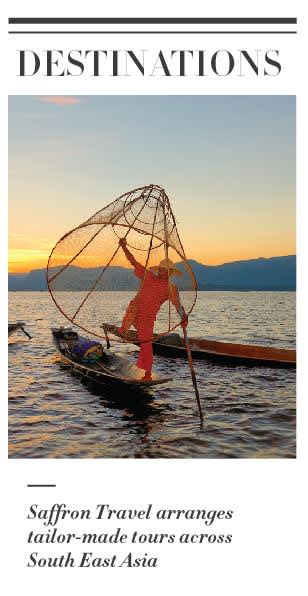 Shan is Myanmar’s largest state located in the middle eastern part of the country. Many of Myanmar’s most picturesque places such as Inle Lake, Kalaw and Pindaya are all close by. Saffron Travel can arrange for 1 to 4 days hiking in this gorgeous region.

Highlights include: sleeping in a remote monastery, walking through beautiful rice fields, orange and tea plantations, spending time with members of 4-6 hill tribe communities such as the Danu, the Palaung, the Pa O, etc.

This island is a part of Mergui’s 800 uninhabited islands and the only way to reach it is by boat or yacht. The island is made of thick green jungle, with strips of long golden beaches along the shores. Spend a week here sailing around the islands, exploring empty beaches, diving off your yacht, swimming and snorkelling. The only traffic you will encounter is the odd local squid fishing boat and the local Moken families who travel around in convoys of small wooden boats and greet you with smiles reflecting the spectacular rising and setting of the sun. 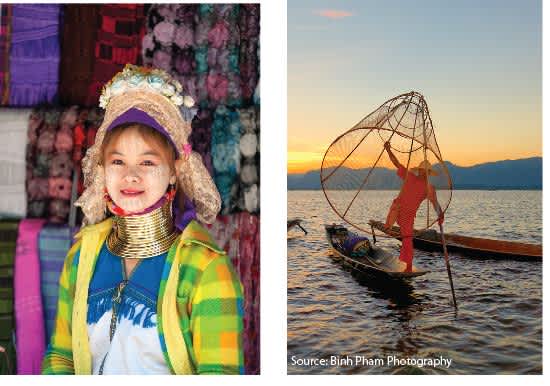 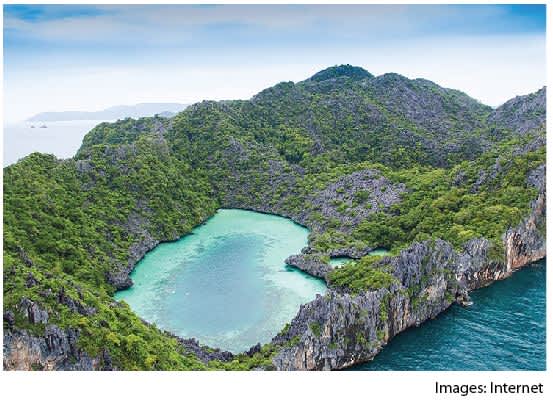 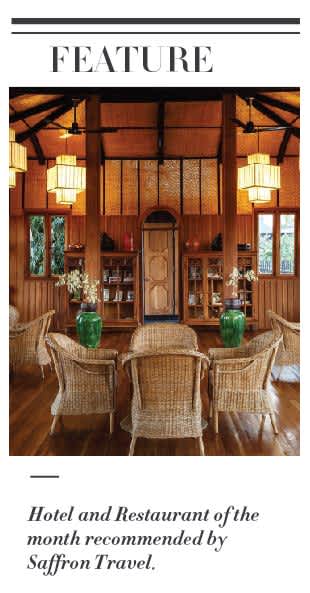 Thahara Inle Heritage is the ideal way to experience the majesty of Inle Lake, one of the great destinations in Myanmar. With a unique location in the middle of the lake and deep connections to the local community, Inle Heritage gives you special access to the sights, people and culture of the lake. There are just six bungalows, each perched on stilts above the water and surrounded by the lake and organic vegetable gardens. A beautiful wooden walkway connects the bungalows with the restaurant and the lounge.

Guests have a chance to discover the unique way of life of the Inthar people. Explore floating gardens, markets and whole villages built on stilts. Learn about traditional crafts like boat making and silk weaving and witness the Inthar’s iconic way of rowing with their legs.

Le Planteur is widely considered to be one of the best fine dining restaurants in Yangon. With a wide range of choice from bistro food to lots of local flavours and ingredients, the restaurant is a famous place for private parties and intimate dinners. The food is great, but what makes this restaurant so popular is the setting. The restaurant and lounge are situated in a beautiful colonial manor with a lush tropical garden now turned into a candle lit out-door dining space. Don’t be surprised if you see geese, ducks, white rabbits and peacocks walking around the grounds. 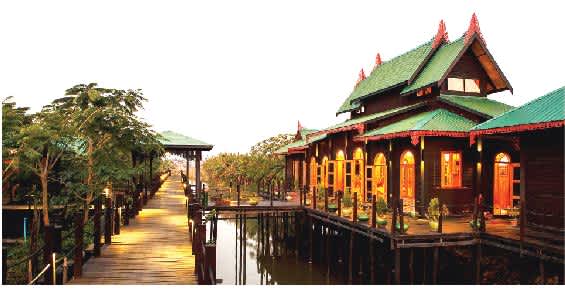 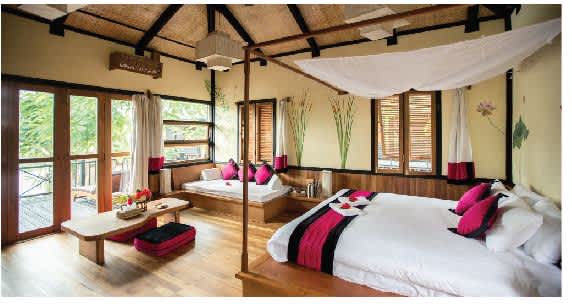 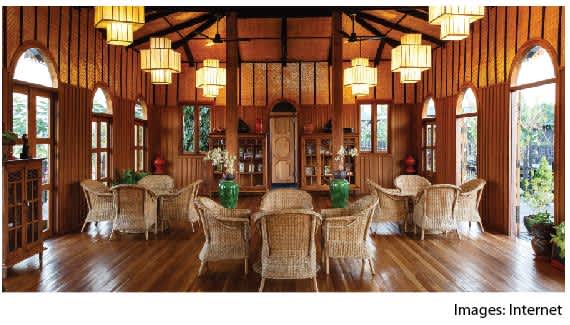 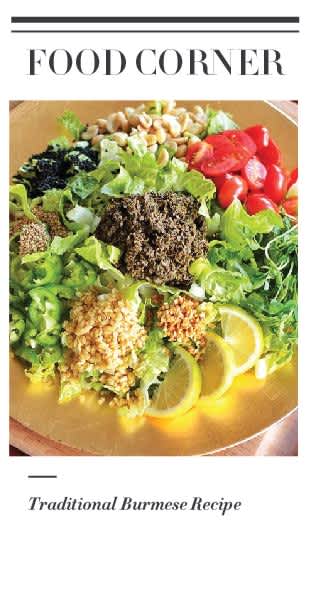 This Burmese recipe uses ingredients that are easily found at most Asian markets. 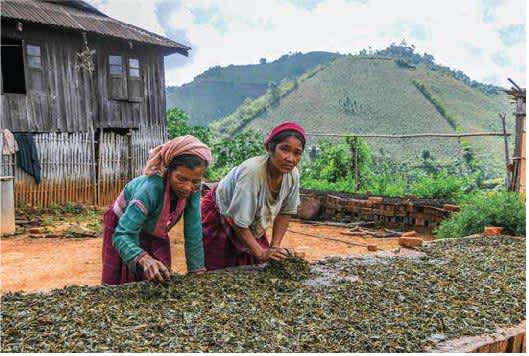 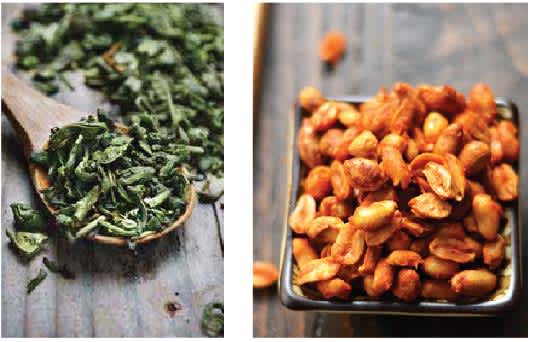 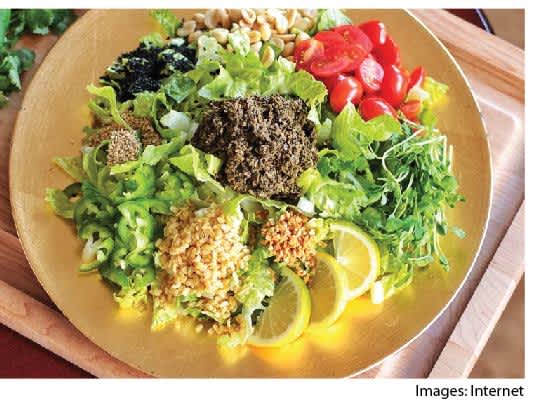