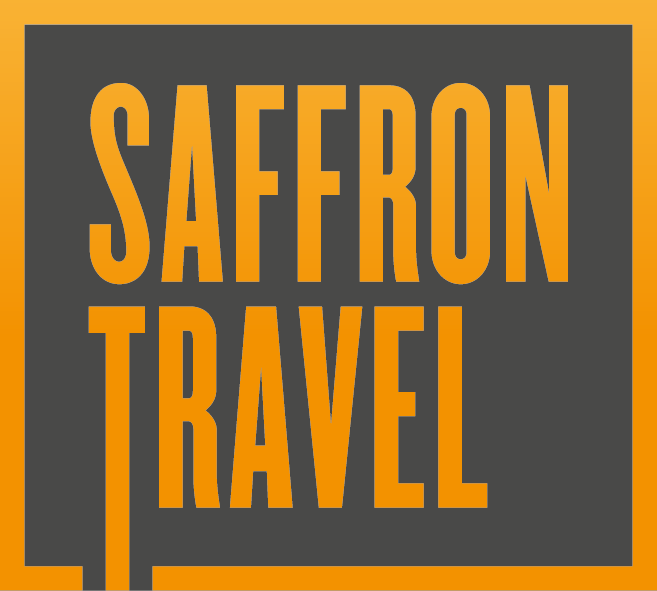 Despite the rapid development of many parts of the region, there are several national parks in Vietnam, Cambodia, Laos and Myanmar where visitors can trek and see indigenous, tropical wildlife and breath-taking scenery. Numerous species of tropical birds can be found here and many of the sanctuaries are large and contain lakes, rivers and waterfalls, which the animals depend on for their survival. The following are some of the most interesting, but perhaps less well-known, parks to visit:

Cúc Phương National Park is located in Ninh Bình Province, in Vietnam’s Red River Delta. Cuc Phuong was Vietnam’s first national park and is the country’s largest nature reserve. The park is one of the most important sites for biodiversity in Vietnam.

The sanctuary at Prek Toal is at the northwest tip of the Tonle Sap Lake. There are a large number of birds to be seen here including Greater and Lesser Adjuncts, Black-headed Ibis, Painted Stork, Milky Stork, Spot-billed Pelican, Grey-Headed Fish Eagle.  Of the three biosphere areas on the Tonle Sap Lake, Prek Toal is the most accessible from Siem Reap and the most popular with birdwatchers as flocks of migratory birds congregate here in the dry season (December-May).

Located in Bokeo Province, this area was created to protect its population of black-cheeked gibbon. Elephants and wild water buffalo migrate through the reserve and bears and tigers are also present. There are a lot of different activities for travellers to enjoy including trekking in the forest and gazing out from the gibbon viewing huts, also known as canopy huts, across the vast forest reserve.

There are over 350 species of birds in Myanmar and 280 of these can be seen in the Na Ma Taung, or Mount Victoria National Park. Home to the Whitebrowed Nuthatch and located close to the border with India the park contains Mt. Victoria, which at 3,035 meters above sea level is the highest mountain in Chin Hill, Chin State, in the western part of Central Myanmar. The entire park occupies an area of 720 square km and was established in 1994.

Mr. and Mrs. McCarthy on their way to explore Saigon and its food on the back of a vintage Vespa

10 Photos That Will Make You Fall In Love With Vietnam